Luke has five practices and one game under his belt. He's not an aggressive kid. In fact, during practice he gives me hugs, and I even got one during the game. However, during game time I want him to be aggressive, B E aggressive and focus on the game and the ball.

He's a lefty, but he's been shooting and dribbling with his right hand. Luke has a pretty good shot too. Until watching a five year old play basketball, I didn't realize how much focus basketball requires. There is always something happening. He gets distracted easily during practices and at the game too, but I think by the end of the season he will be most improved. Last night Ryan worked with him on his passing and dribbling. It seems a little training goes a long way. Overall, we want him to have fun but also take the time to learn how to play. Basketball is his first team sport. He's had swimming and ice skating lessons, but I love the team sport dynamic. It's fascinating to watch him learn from his coach and depend on his teammates all while learning the fundamentals of basketball. 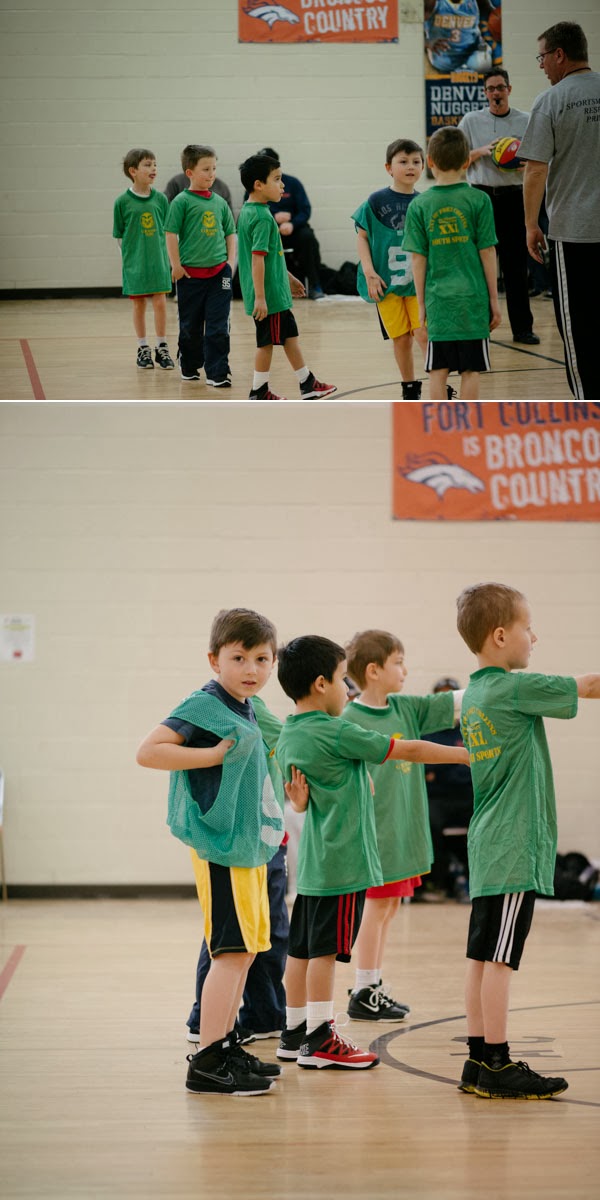 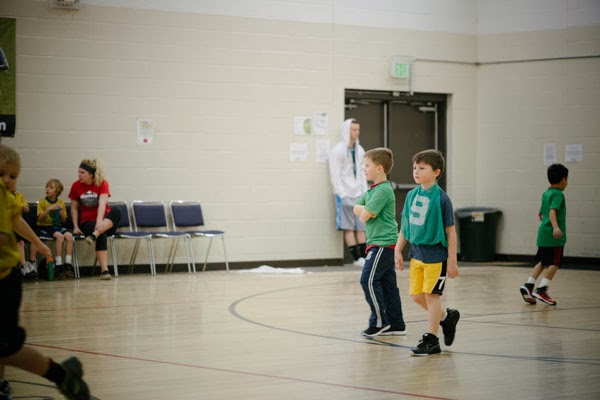 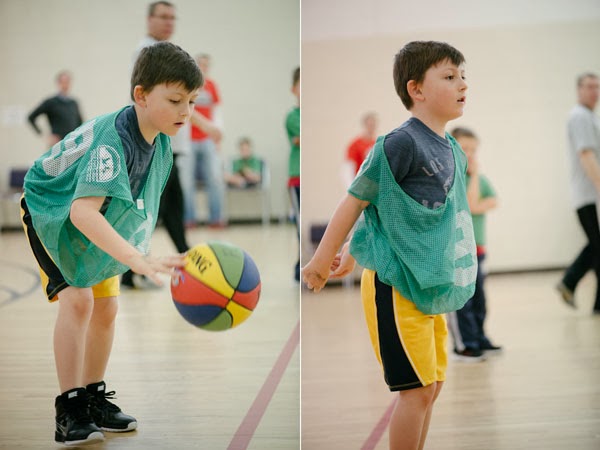 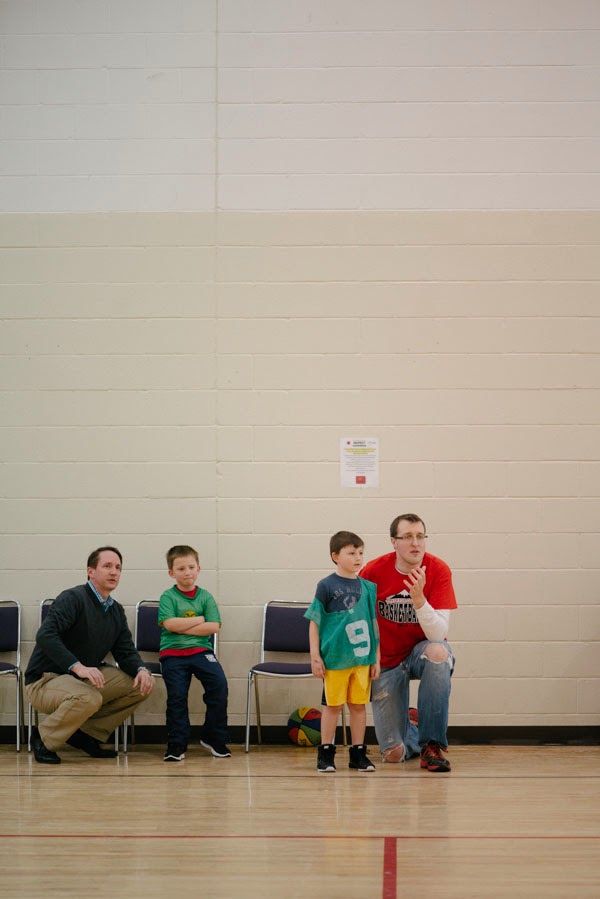 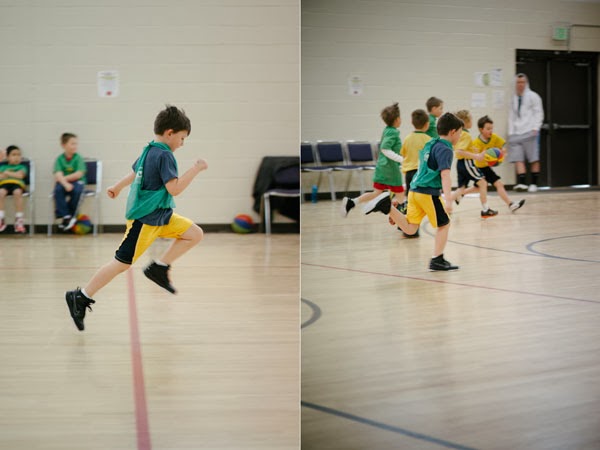 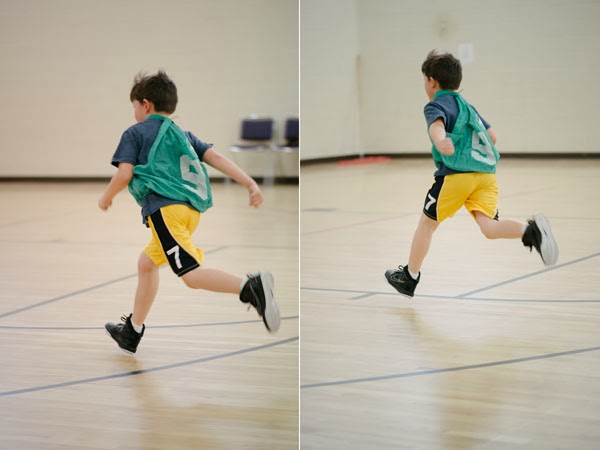 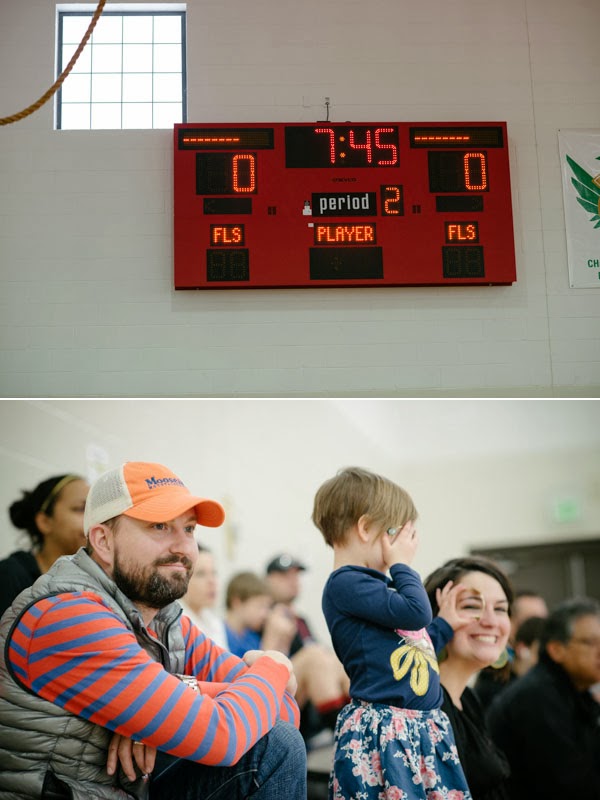 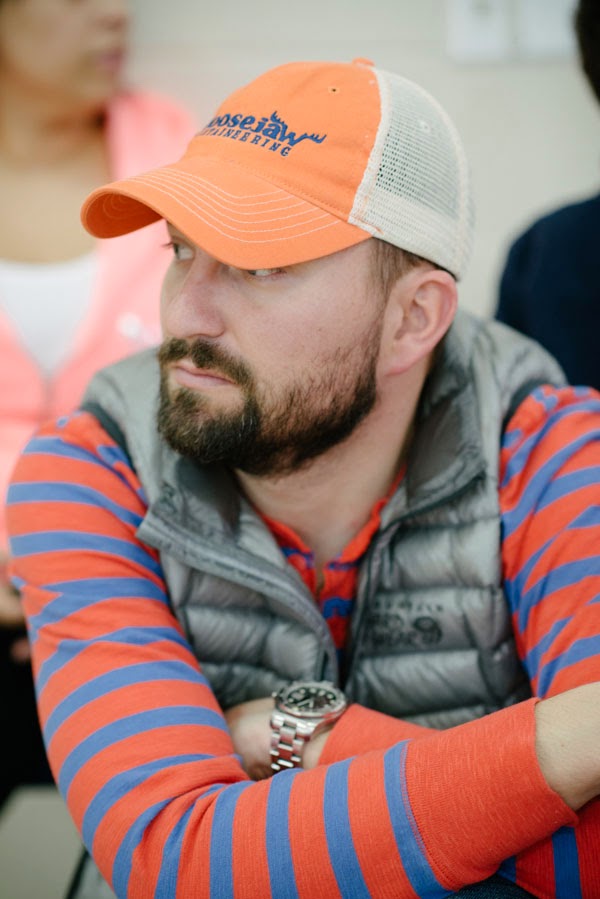 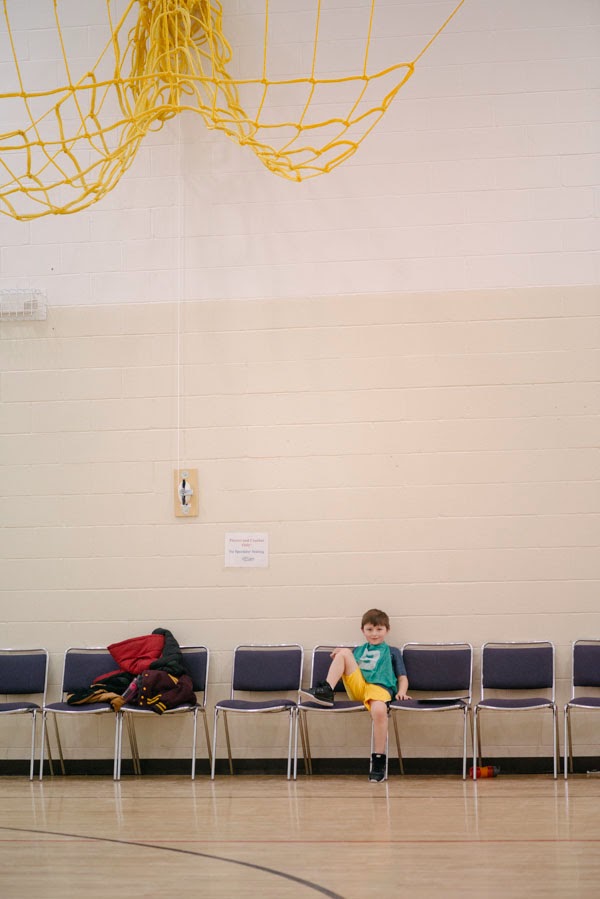 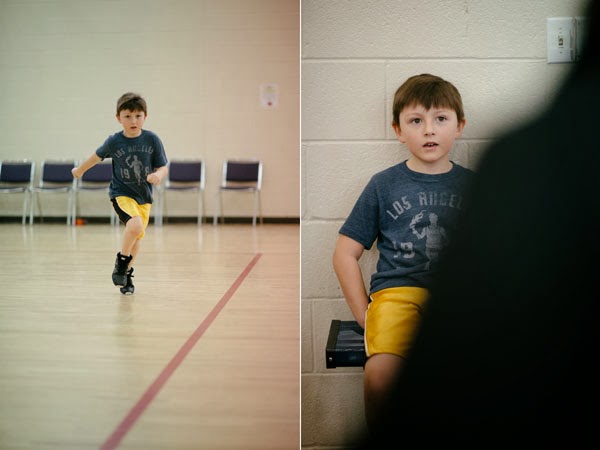 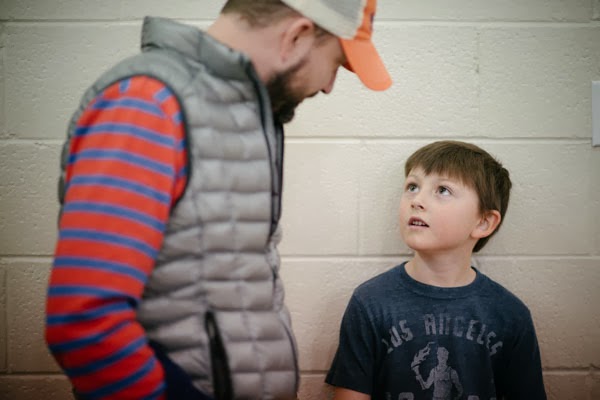