This is my cute husband, Ryan. We met when I was in third grade, and he was in fourth. He moved into my cul-de-sac one house over in the spring of 1988. We had mutual crushes but he moved away two years later to ultimately land in Oklahoma. Fate would have it that he would come back to town for a wedding, visit our next door neighbors, and bump into 18 year old me in the driveway. After this reunion, we wrote letters that traveled from Georgia to Oklahoma and Oklahoma to Georgia. Again, luck would be on my side my sophomore year of college when I had a Kappa Delta formal, and it was his spring break. He decided to visit Erica, his sister, in Atlanta, and lucky me, my formal was at Stone Mountain Park. I picked him up from the airport, took him to the formal and the rest was history. We dated long distance while he finished school at the University of Oklahoma. Upon graduation, he moved to Atlanta and shortly before I graduated from the University of Georgia, we got married. 12 married years later, as of February 16, and two sweet dumplings later, we've learned what it means to love, make mistakes, and love some more. So this begins the series I'm calling The Trunk to showcase the style he calls his. 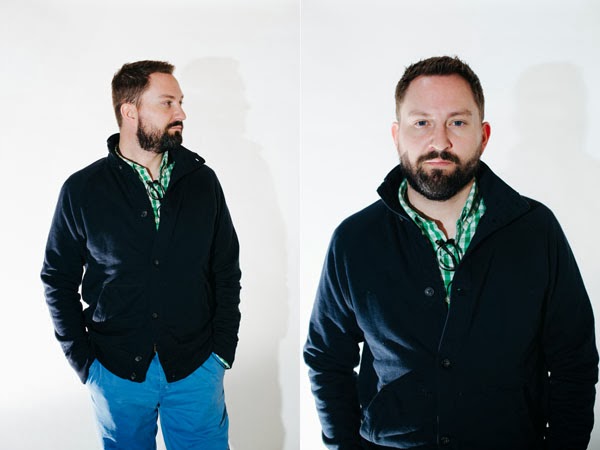 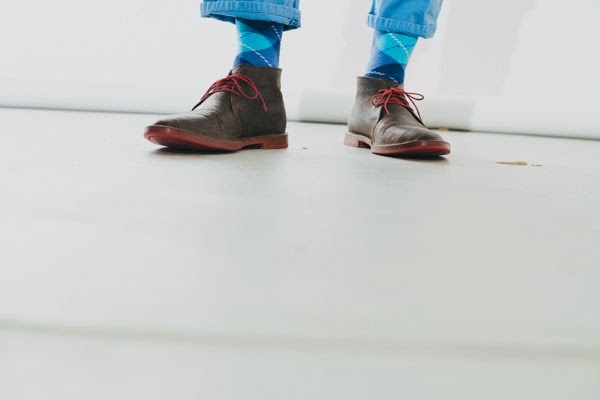 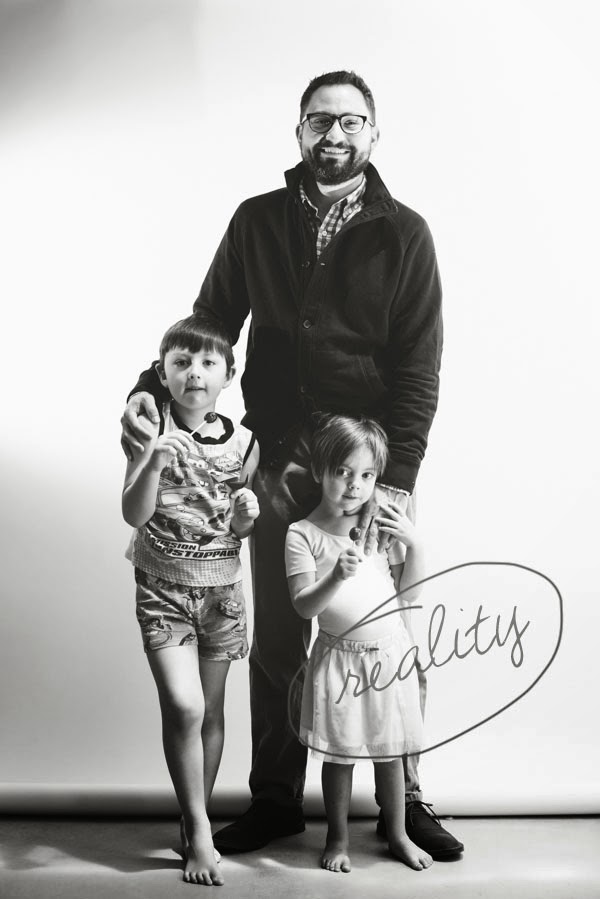 Email ThisBlogThis!Share to TwitterShare to FacebookShare to Pinterest
Labels: The Trunk

I have a been Ryan fan since the first time I met him in your kitchen. He has a low key cool and a sweet charm and a deep love for you. You two are perfect for each other. And I love his style which compliments yours beautifully.

I love your story and your portraits series!